Season 4 of the Sparkle Photo Series 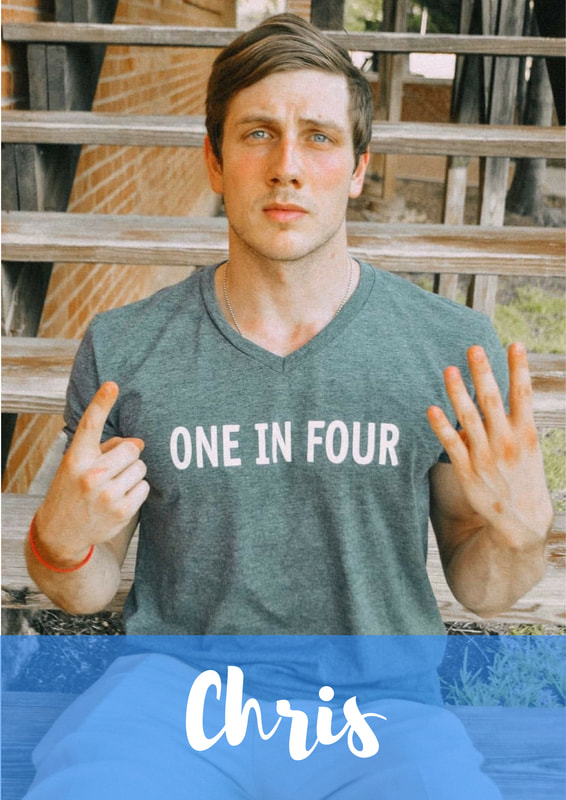 "My name is Christopher Missimo. My story began during my childhood years when I was diagnosed with ADHD, Bi-Polar, Conduct Disorder, and Oppositional Defiance Disorder. The summarized version includes 10 years of therapy between ages 5-15, 13 years of medication (at one time over 10 pills per day) between ages 5-18, and multiple inpatient hospital stays between ages 5-11. The longest hospital stay was 3 months in an institution in Austin, Texas. This hospital hosted children and adolescents with severe mental illness. For example, my roommate was a positive schizophrenic, meaning he had vivid hallucinations, of which I would rather not describe here. During this time, the state of Texas was also attempting to take me away from my mother who was a single parent of 2 boys. They failed in this attempt, due in large part to a team of mental health experts that fought on my behalf. Back then I was not expected to attend college, hold a successful job, or engage in a healthy intimate relationship. I went on to obtain my degree in Psychology with a minor in Rhetoric & Argumentation from Baylor University a year early with a major GPA of 3.95 and a minor GPA of 4.0, followed by a Masters in Clinical Mental Health Counseling from Sam Houston State where I also graduated a year early with a GPA of 4.0. Unfortunately, those degrees came at a cost. While I did receive scholarships for both, it was never enough to cover everything entailed. Without financial support from my immediate family, I had to supplement my income with additional loans. While the awards and achievements I have received are beyond the scope of this summary, I think it's important to note that I have accomplished much more than anyone imagined. I am currently a therapist/marketing director for my private practice and I'm seeking admittance into some of the most competitive doctoral programs in the field of Counseling Psychology. My future goals include continuing work in private practice, specializing and advocating for athlete mental health and performance, teaching undergraduate psychology as an adjunct professor, and working to give back to others.
I believe you can't fully accept something unless you're ultimately willing to acknowledge it. The most potent way to do that is to speak about it to others. Using your story to impact others positively is the most powerful form of acceptance that I can think of. Men need to see that sharing your emotions and negative experiences is healthy and acceptable. They also need see that you can have both masculine and feminine characteristics. I'm a bodybuilder, a strength & conditioning coach, and a mental health therapist. I try to epitomize having a balance between "hard" and "soft" characteristic traits. Sparkle is trying to bring to light the stories and experiences of others to show that it's OKAY to share. In fact, it's a necessity because we are not properly equipped to travel through the darkness alone. " Written by Christopher Missimo
To learn more about Chris and Missimo Motivation please visit www.missimomotivation.com 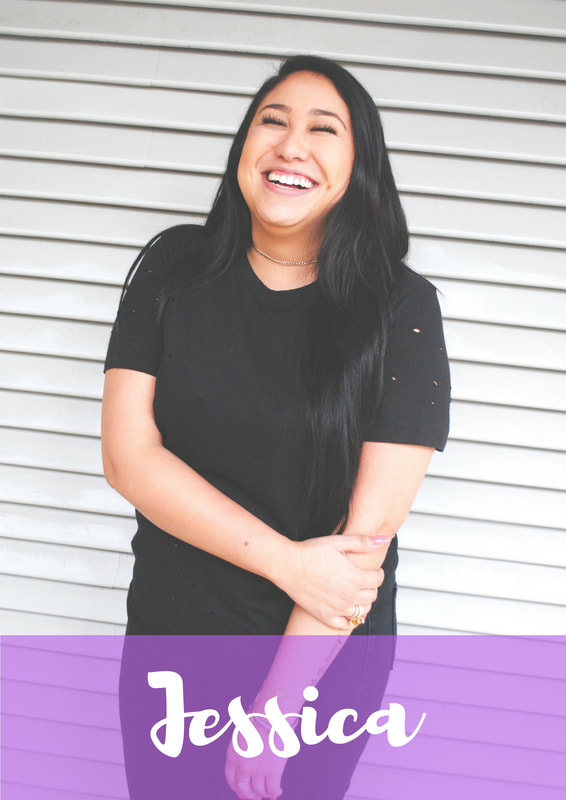 ​“You’re a beautiful person in a beautiful place. Your mind is so beautiful to me that it makes you the most gorgeous person I’ve ever met.”
Somebody very dear to my heart texted me that out of the blue one day. The sad part is that I didn't have the courage to tell this person that my mind was slowing killing me. My depression was pulling at my feet and sinking me deeper into a hole that I could no longer claw out of. 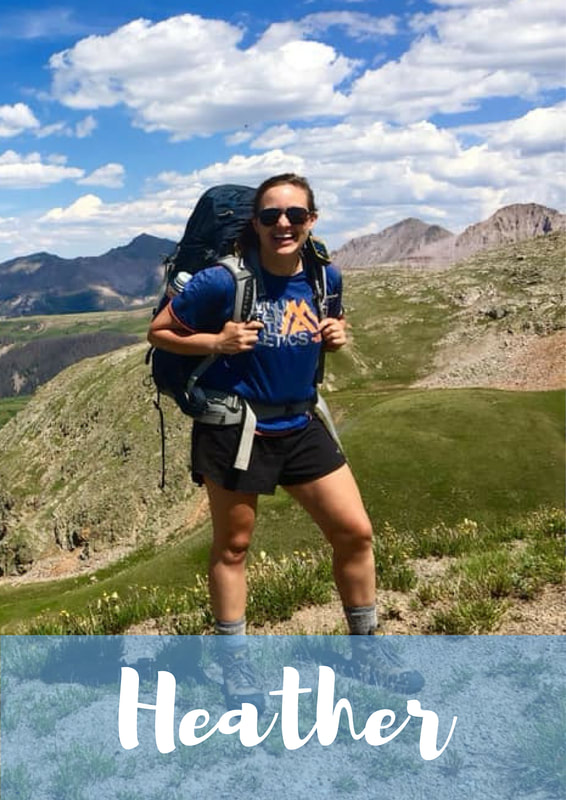